“The inferno of the living is not something that will be; if there is one, it is what is already here, the inferno where we live every day, that we form by being together. There are two ways to escape suffering it. The first is easy for many: accept the inferno and become such a part of it that you can no longer see it. The second is risky and demands constant vigilance and apprehension: seek and learn to recognize who and what, in the midst of inferno, are not the inferno, then make them endure, give them space.”

Yet without community there is certainly no liberation, no future…

I dreamt I had begun training to change my life, with a teacher who is very shadowy.

— from The Cancer Journals (Audre Lorde)

“Beneath the poetry of the texts, there is the absolute poetry, without form and without text.” — from The Theatre and Its Double (Antonin Artaud)

“What is meant by knowing in accordance with truth the marks of form? It means know[ing] that form is nothing but holes and cracks and indeed a mass of bubbles, with a nature that has no hardness or solidity…”
— from the Mahaprajnaparamita sutra, Chapter 29, 1. (Translated by Arthur Waley)

“‘No need to rush now,” said Snufkin soothingly. “It is dangerous to run about in the dark.” — from Moominvalley in November (Tove Jansson)

The pools and the trickle of freshwater

First life,   rotting life
Hidden starry life it is not yet

One had not thought
To be afraid

Not of shadow but of light 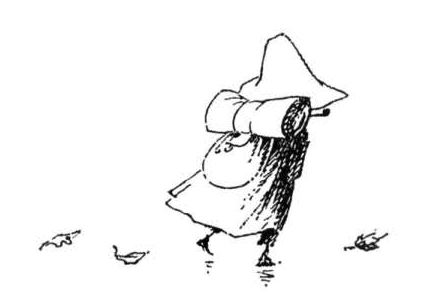